Who was the First Comic Strip Character Played by Pam Grier? 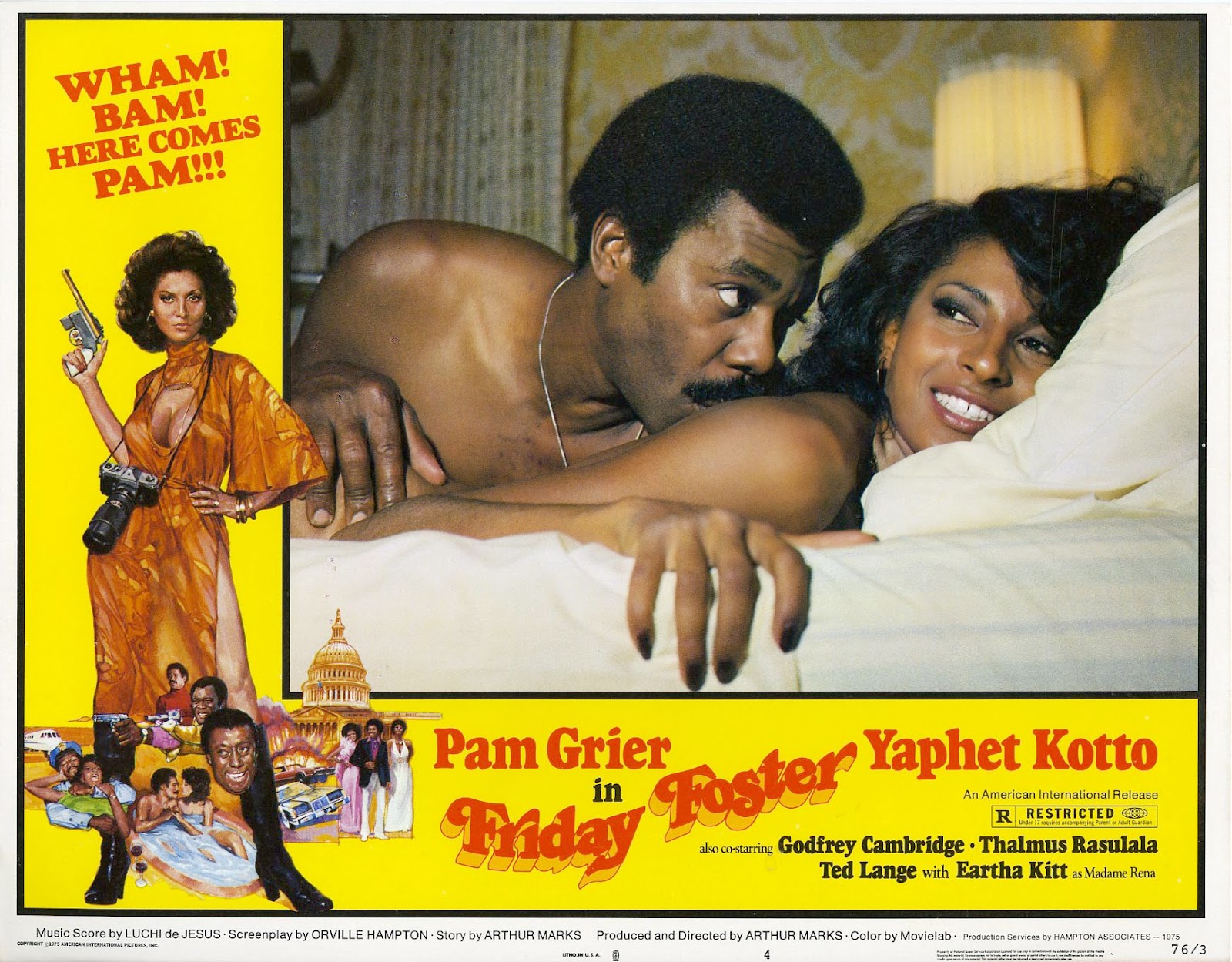 Friday Foster  is the first American nationally syndicated comic strip to feature a black woman as the title character. Friday Foster debuted in 1970 and ran in newspapers until 1974.

It was created and written by Jim Lawrence and illustrated by Spanish cartoonist Jorge Longarón and syndicated by the Chicago Tribune Syndicate. The strip focused on the glamorous life of its title character, a fashion model. 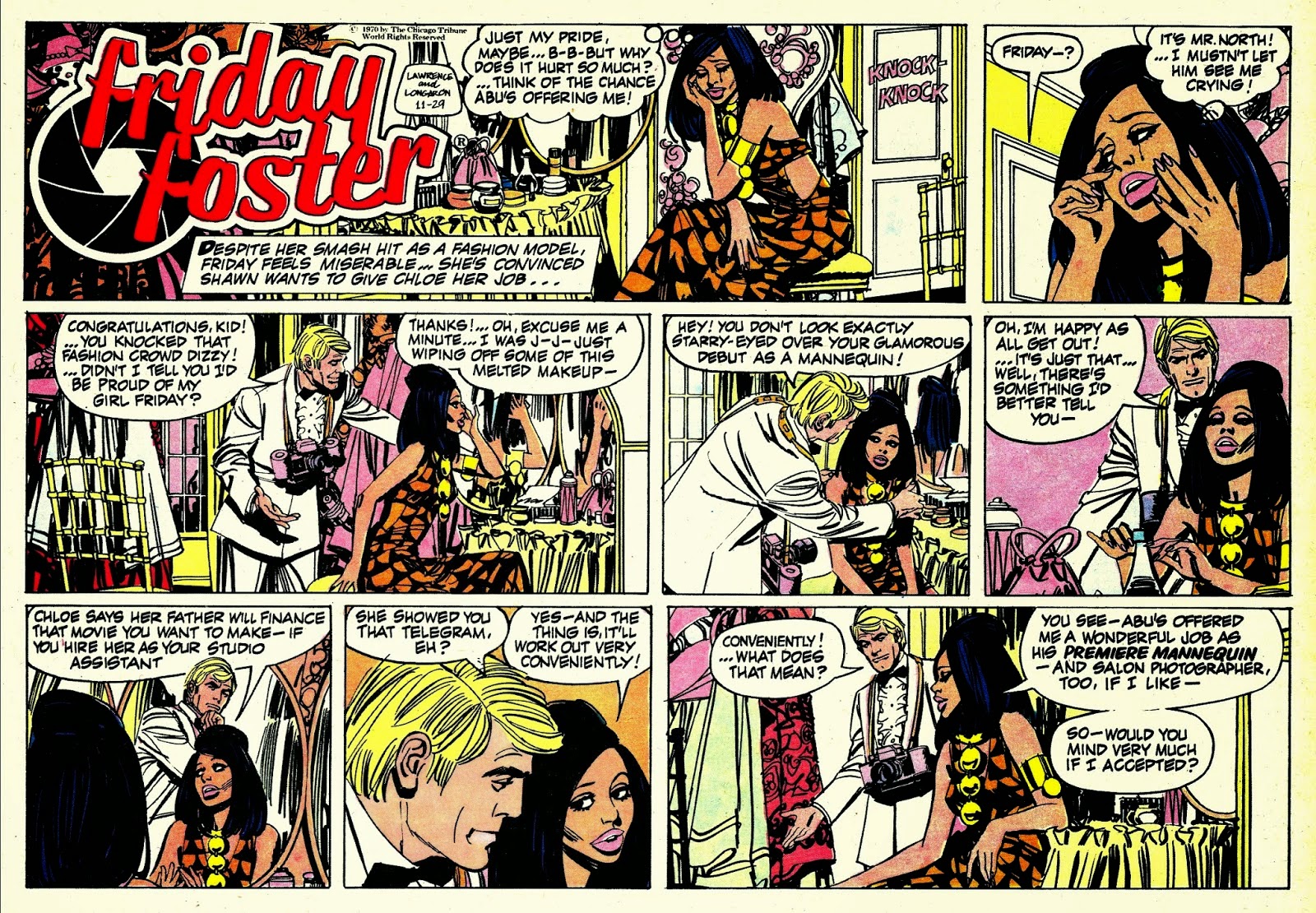 Dell Comics published one issue of Friday Foster as a comic book (October 1972), written by Joe Gill and illustrated by Jack Sparling. 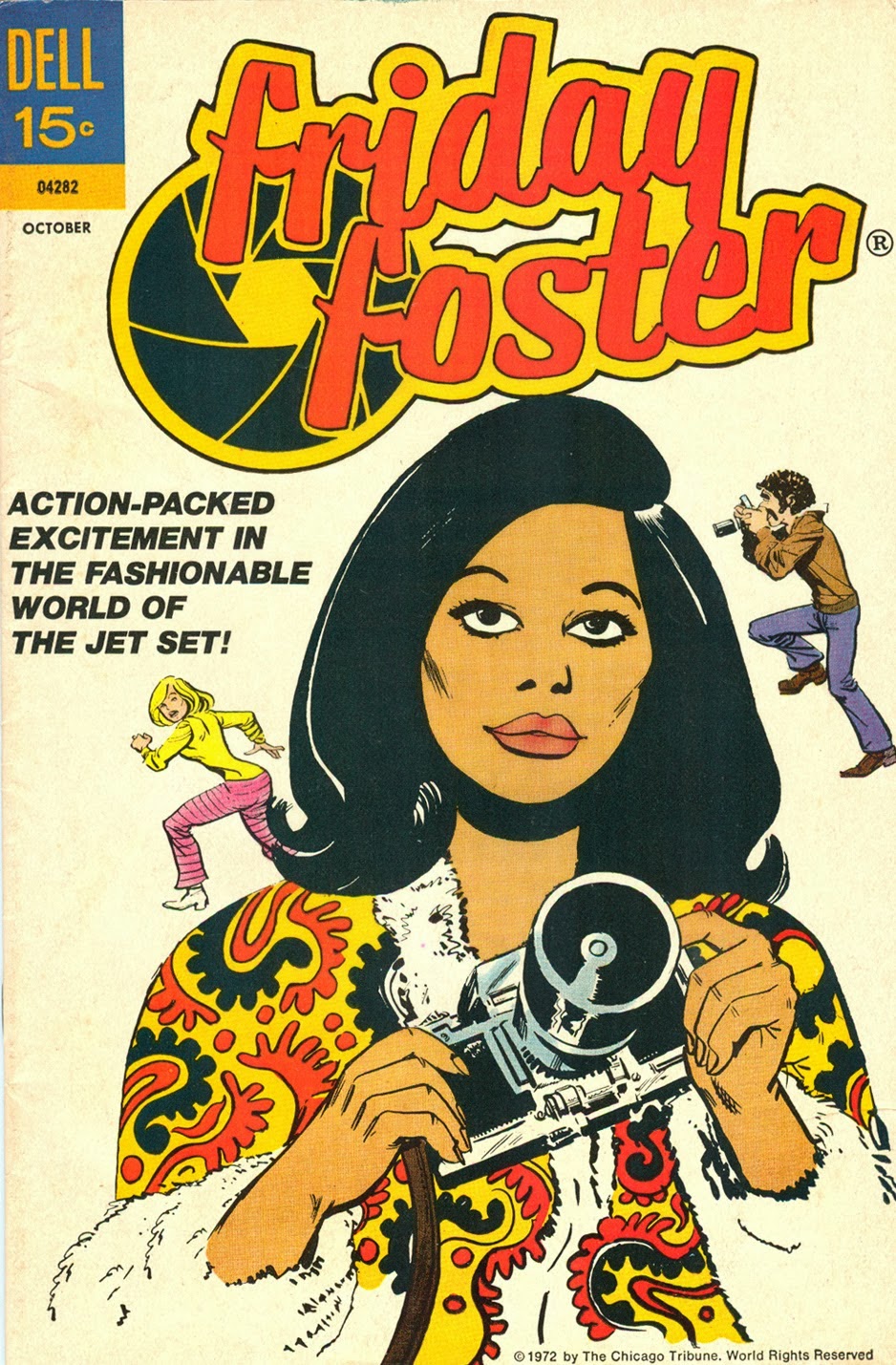 Friday Foster was adapted into a blaxploitation feature film of the same name, starring Pam Grier  in
1975. 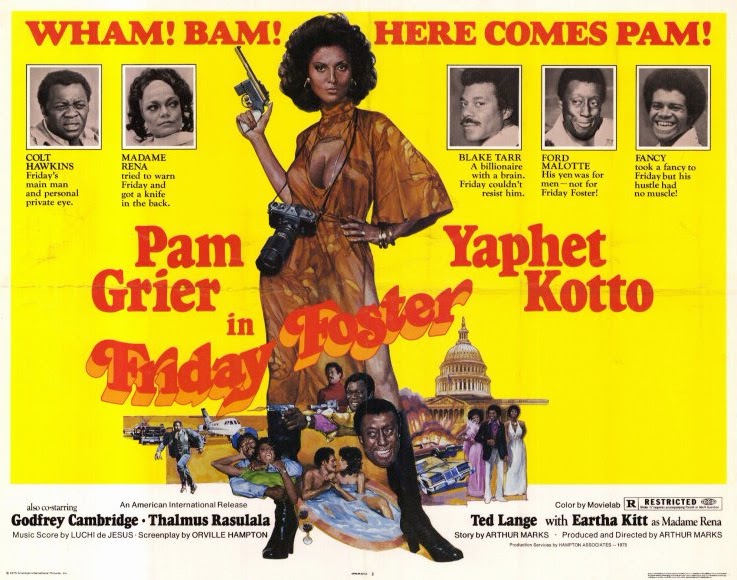