Who is the Most Surprising Black Character?

For decades no one knew he was black 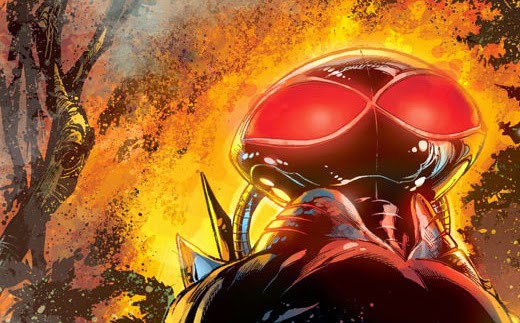 My favorite Aquaman villian is Black Manta. He has a unique look and is pure evil. His evilness was enhanced to me because he never removed his helmet. (And he killed Aquaman's son.) The character first appeared in Aquaman #35 (September 1967).

It was quite a surprise when he did remove the helmet and was revealed to be a black man. His little speech was stupid, but still a surprise.