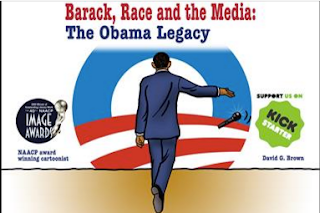 Barack, Race and the Media: The Obama Legacy

This Kickstarter project will be a book featuring a collection of Political Cartoons focusing on the journey and legacy of the first African American President of the United States of American, Barack Hussein Obama depicted from the perspective of a diverse group of Political cartoonists. Inspired by the NAACP Image award winning Political cartoon book by David G. Brown Barack, Race and the Media: Drawing my Own Conclusions originally published in 2008.

Remember.... Just Create!
Posted by Howard at 5:33 PM No comments: You can link to this post

Email ThisBlogThis!Share to TwitterShare to FacebookShare to Pinterest
Labels: Kickstarter

Congratulations to All of the Winners of our ArtRage 5 Giveaways 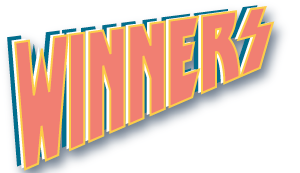 Become My Patron on Patreon - Akhil Harihar (no photo)

Caption This - Michael Muhammad
Check out his web-site. 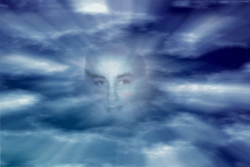 Show Your Desktop - Yordan Kisyov and see his art at http://kisyov.deviantart.com/ 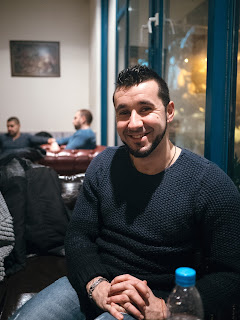 Posted by Howard at 4:43 PM No comments: You can link to this post

Winners have been chosen!

Waiting for everyone to respond to make sure they are real people and not robots. Not that I have anything against robots.

Posted by Howard at 2:47 PM No comments: You can link to this post

Tutorial on using the Pattern Brush.

Pattern brushes paint with a custom created pattern. You can create and edit Pattern brushes. The Pattern Brush Options dialog box allows you to customize the brush, allowing you to Scale, Spacing, Tile, Flip Along, Flip Across and Fit. 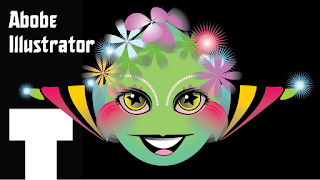 Posted by Howard at 8:21 AM No comments: You can link to this post